True
Origins of Blue Ridge Pottery and where to find it

Blue ridge pottery has its origins near the mountains with the same name surrounding in Erwin, Tennessee (USA). In early 1900s, the Carolina, Clinchfield & Ohio railroad company constructed a railroad line in this area and sold several acres of land along the line to some investors to encourage commercial activity. Due to rich deposits of kaolinite and feldspar in the adjacent hills, Erwin was an ideal place for the establishment of a pottery plant and the manufacture of ceramics. So, Clinchfield Potteries came into being (in 1916) and started producing the typical style china of the times which were described as “gold-trimmed, decal-decorated dishes”. In the 1920s, the business became known as Southern Potteries. To set his style of china apart from his competitors, the new owner introduced a hand painted, underglaze technique. The bold and bright floral patterns, painted by dozens of local women that were trained in the art, began to be stamped with the new label “Blue Ridge”.

Due to World War II and the consequent reduction in the import of potteries, Southern Potteries expanded their production to meet the growing domestic demand. It gained a stronghold in major markets all over the US. With the end of the war and return of imports, came the plastic dishware that began to take a toll on Southern Potteries' profits. By 1957, the stockholders of Southern Potteries voted to close the plant and liquidate its assets. Nonetheless, the blue ridge pottery still has many admirers. The rise of various collectors' organizations in the 1980s helped make Blue Ridge a popular collectible item.

Blue ridge dishware has been passed down many generations of Americans because of its timeless beauty. Today it can be bought from resellers online. However, there is no guarantee for quality or authenticity of these products. Alternatively, you can try to find blue ridge pottery at local thrift stores or flea markets.

It will be quite difficult to find original blue ridge pottery (with the “Blue Ridge Hand Painted Underglaze” stamp on the back) because of its rarity and value, but you can find ceramics with similar designs and quality. One such type of ceramics is blue pottery, with its bright floral hand-painted designs. These have been appreciated in all of Asia since before the tenure of Mughals in India. Hence, a lot of Mughal architecture and artifacts incorporate the exquisite blue pottery artwork. Vceela.com offers a large array of blue pottery dishes, trays, tea sets and vases, and many other ceramics that are similar in value and aesthetic to blue ridge pottery. With our worldwide delivery service, you can get your hands on this elegant tableware in any part of the world. Go ahead and make your home stand out! 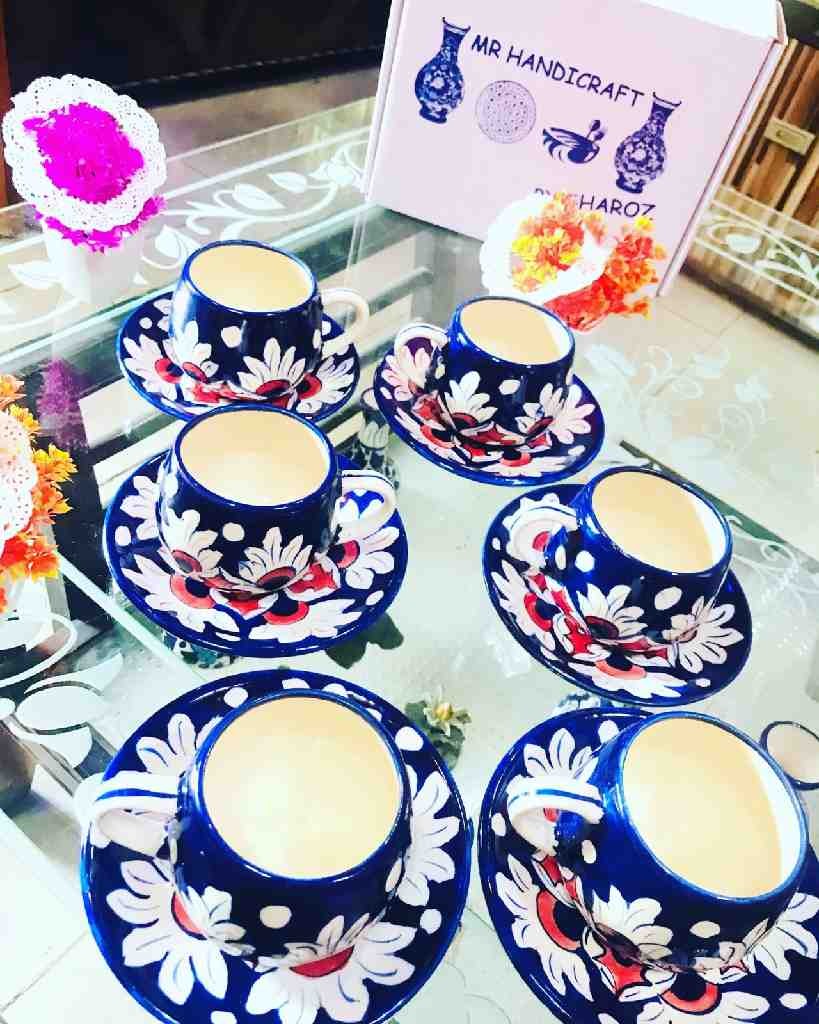 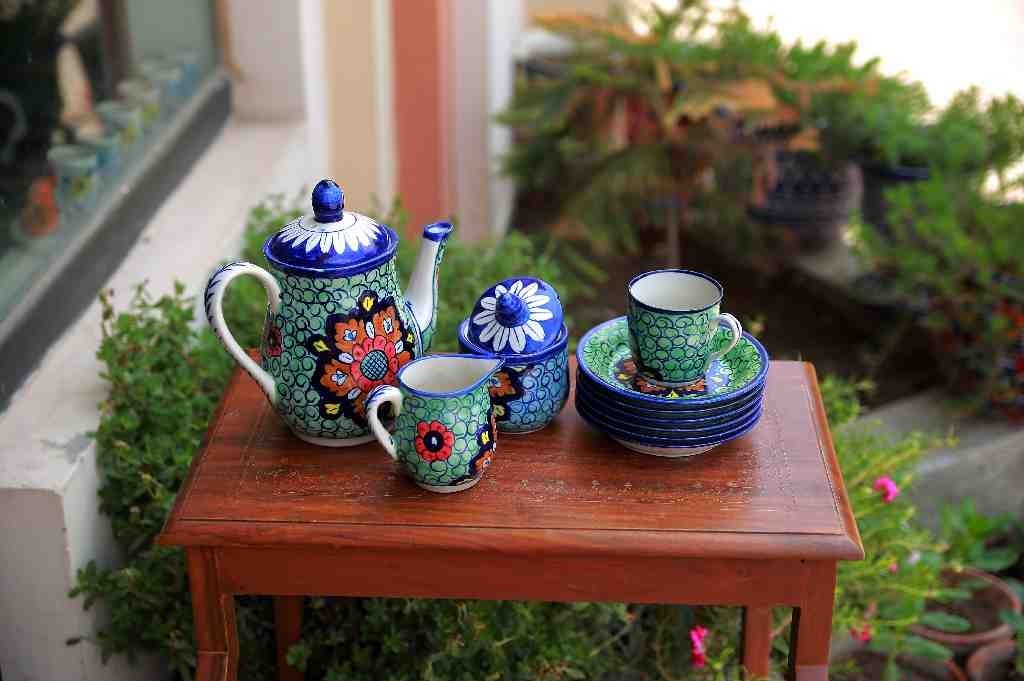 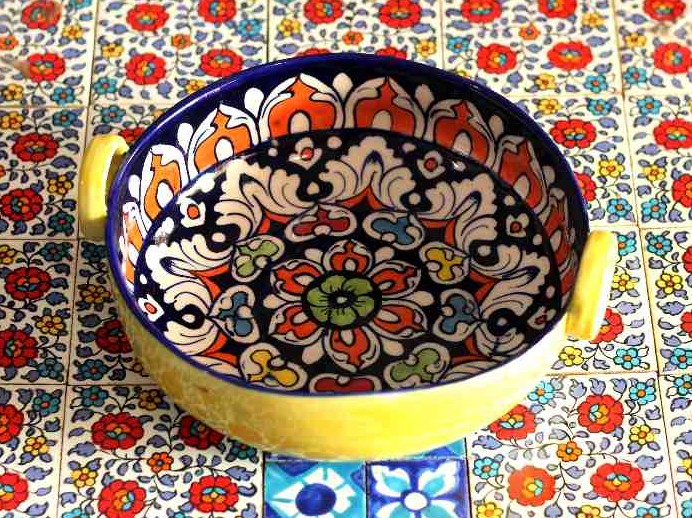 These 5 home decor items will make your home stand out